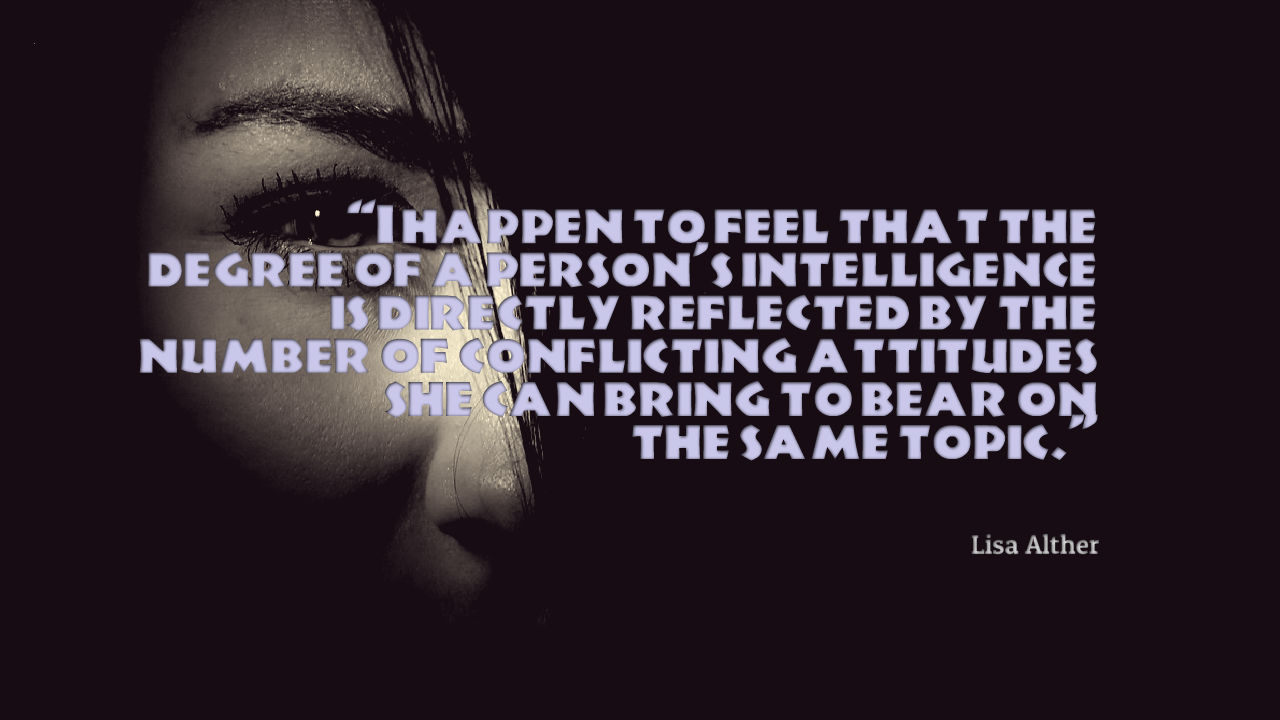 Going beyond the limits with intelligence... (source: unknown) 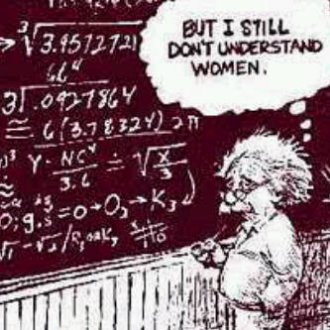 But intelligence itself does have limits. Of course, I do not mean it is possible to understand women as the picture literally implies. (Source: unknown)

Aha!
My eyes have seen it all now
I have walked up and down the earth
Sat at affluent feasts and slept in wracked ghettos
And didn’t feel very different from a human being
I have touched the heart-melting fire of passionate love
Felt the fiery apathy only the worst criminals feel
Yet wasn’t immune to the awe, shock or pity I got from people
I have cruised the highways and sat in dark depressive alleys
Mastered the secrets of ecstasy and protracted painful pleasure
And believe me it’s not megalomania, dope or sex
My mind now knows all there is to know