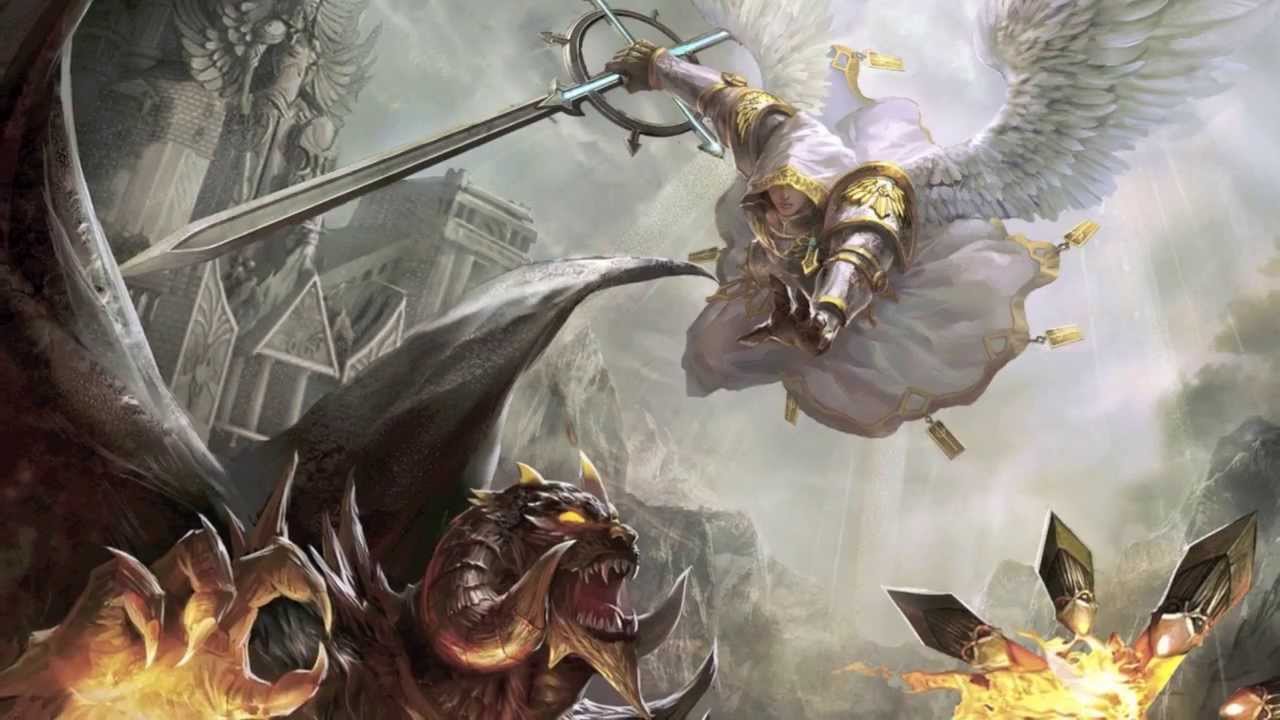 Author’s note: for a while now, I have been compiling a Scripture According To Shadows. I write pieces that are based on the Holy Bible. My book is not meant to replace the bible, but to highlight some messages I think the bible is trying to communicate. The piece below is a prologue coming late. Apologies.

Narrator, in a deep voice:

In the modern day land of myth and legend

They scream fear and horror

They run and tumble

You’ll never know he is the cause

Of the apocalypse happening below

Has his focus on the humans

Not those spirits and forces of legend

Not the powers unseen and terrifying

But these tumbling fumbling mortals

Of this small round planet

Bloody bloodied ants without a queen

He deals in strange ways this one

That advertise his wealth or power

And doesn’t strut around with stooges or paparazzo

We have searched for him all over

He is perfectly stealthy this one

He hides in plain sight

Yet cannot be hidden

He is so plain in intent

He sees the shades of reality

Samples all states of matter

Downright to the spiritual

He breezes through dimensions all at once

And he does all these without the aid of technology

He can manipulate forms of matter

Commanding the weather is the least

Of tricks he’s got in his toolbox

He can bend the minds of men

Without having to select the most suggestible subjects

He can bend even the intelligence of those ancient spirits

Without these victims knowing they are under hypnosis

And he’ll still get home in time for moonlight dinner

All in an 8-hour day job

Fear this one who wrecks critics

Without even packing a ‘matic

He takes down whole schools of philosophy

Without a blast or lead

And when he’s done arguing

He straightens some bent bones

Or raises some corpse

For a cherry on top

As regular-looking as he is unusual

He rolls with both high and low

Yet not rude or caustic just to prove a point

He blends well into social functions

As well as solitary places and forests

And though he soars in abstracts thoughts

He is also downright realistic

And even dabbles into politics

Who constantly live in the heavens

Unminding the nation is at brink of collapse

Or those philosophers with their own agendas

Who trade their worth in sincerity

For a glass of power and vodka

Who’d think the foundation of this man’s life

Was just love for humanity

Catered for the battered, tattered and shattered

Empathic with the sick, weak and bleak

Lightened the blackened, lacking and darkened

And in that same spirit with which he comforts

He deals with the darkness that rules souls and nations

And for a coup de gras

He crosses over the threshold of humanity

Through dying and takes on the enemy territory

To the point of no comeback for the enemy

He blends in with the citizens of hades

Breaks through the rocky strongholds of Belial

Walks over the raging waters of the Leviathan

Takes the winds out and choking the Lucifer

He now carts away the sacred treasures

It is like a scene out of an epic

Coming back to earth to distribute gifts

To those who all their lives

Have been wasting and impoverished

Having achieved the status of a true IMMORTAL

Keeping it real all the way

No, not in the steeples of the cathedrals

Or the big offering boxes at sermons

He doesn’t bathe with the Holy Water

Or rub Anointing Oil on his skin

He is out and in everywhere…

The Tooth Be Told

This was quite a work of art. Even if pressed for time, just read the part about hashtag #9.
Enjoy this!