After the saga of the angels and virgins

We continue this tale of humble origins

At the ancient land of adventure and djinns

They grew skilled in the art

Of setting the merely supernatural apart

And studying the truly spiritual by heart

Criticized those engaged in religious theatrics

But we don’t do these just for kicks

So on seeing the strange star

And they didn’t even use a car

When we landed in the metropolis

We said when accosted by the metro-police

We seek the righteous soul please

Calling their speaker a philosophical faffer

They’d win a shootout with rangers

They then gave them an intro

To the 21st century in toto

Showing them they were so retro

We’ve come from a time

Where good flows in the clime

And love don’t cost a dime

Weapons protect us from nature

Not destroy each other’s future

And we got peace words can’t capture

We all thrive as one

Under the Illuminated One

Nothing he does can be undone

And so these were silent all the while

Without saying anything right or vile

They couldn’t have come in vain

So they asked again and again

Though hearts bled in pain

We’ve been gathering knowledge in stages

Whilst half-truths and pride keep others in cages

Holding on to views and traditions for ages

Science and philosophy have their place

To finding truth they help in that race

But limited when evil stares you in the face

We are experimenters and astute observers

Who can’t see science and faith share many borders

So we took to flight

At the signal of the true light

Who illuminates all in sight

Even our lord the Illuminated One

Can never hold a candle to this one

All realms will bow to this righteous one 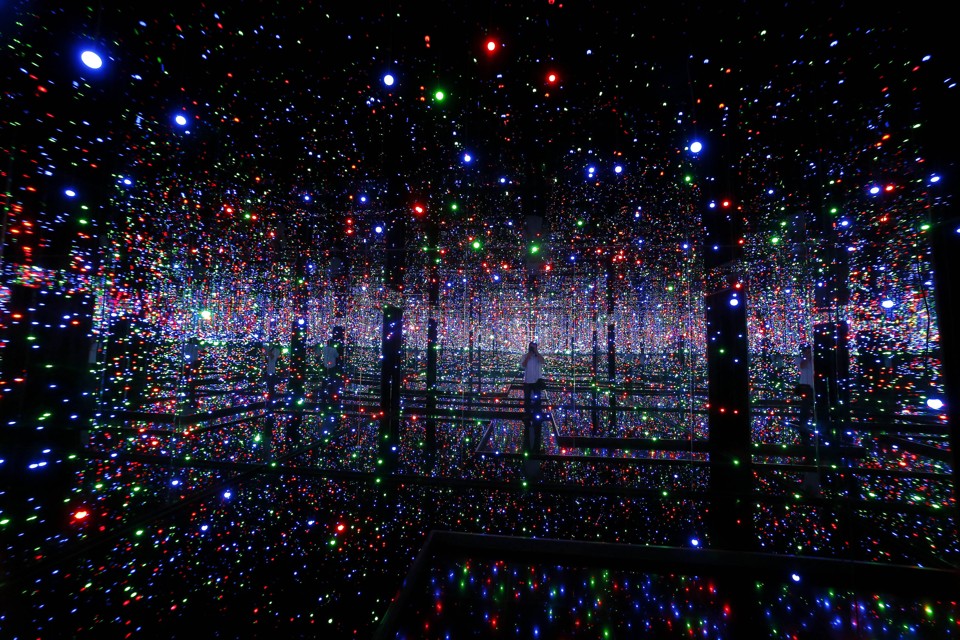 (source: wakingtimes.com) What worlds really are all around us?

He will bridge the spiritual and physical

Unravel the dark web of the mystical

And he is not even mythical

So let all those with seeing eyes

Break away from all other ties

To reach for where reality lies

We will join you wherever you are in time and space in this search!

Matthew chapter 2 verse 1: NOW WHEN Jesus was born in Bethlehem of Judea in the days of Herod the king, behold, wise men [astrologers] from the east came to Jerusalem, asking, 2. Where is He Who has been born King of the Jews? For we have seen His star in the east at its rising and have come to worship Him. 9. When they had listened to the king, they went their way, and behold, the star which had been seen in the east in its rising went before them until it came and stood over the place where the young Child was. 10. When they saw the star, they were thrilled with ecstatic joy. 11. And on going into the house, they saw the Child with Mary His mother, and they fell down and worshiped Him.

PERSONAL NOTE FROM THE AUTHOR: I wonder what really “unseen” means. We can’t exactly see atoms. Does that make them spiritual? What is the nature of non-physical intelligent beings? Can we readily walk the bridge between the physical and the ‘spiritual’ worlds?