The curse of man 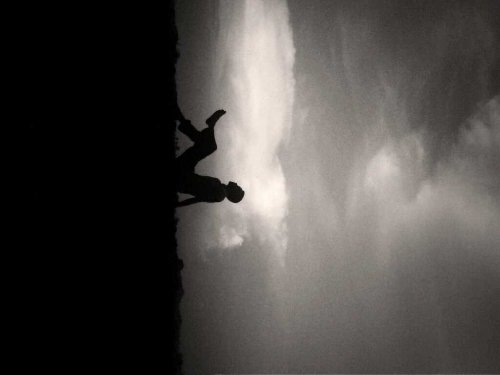 Oh! What do we really know about even ourselves
The one minute pontificating about power, love and intellect
The next minute acting like spineless, selfish halfwits
Yet feeling grandiose again before the day is over